Paul Caffera is the University of Mississippi’s second, and longest-serving, Ombuds. Paul has served as University Ombuds since February of 2017. Paul reports directly to the Chancellor and helps the UM Community live the Creed. Paul works to ensure that all voices can be heard without fear of reprisal and that all members of the University Community have a place to seek assistance with resolving workplace issues in a confidential and respectful manner. 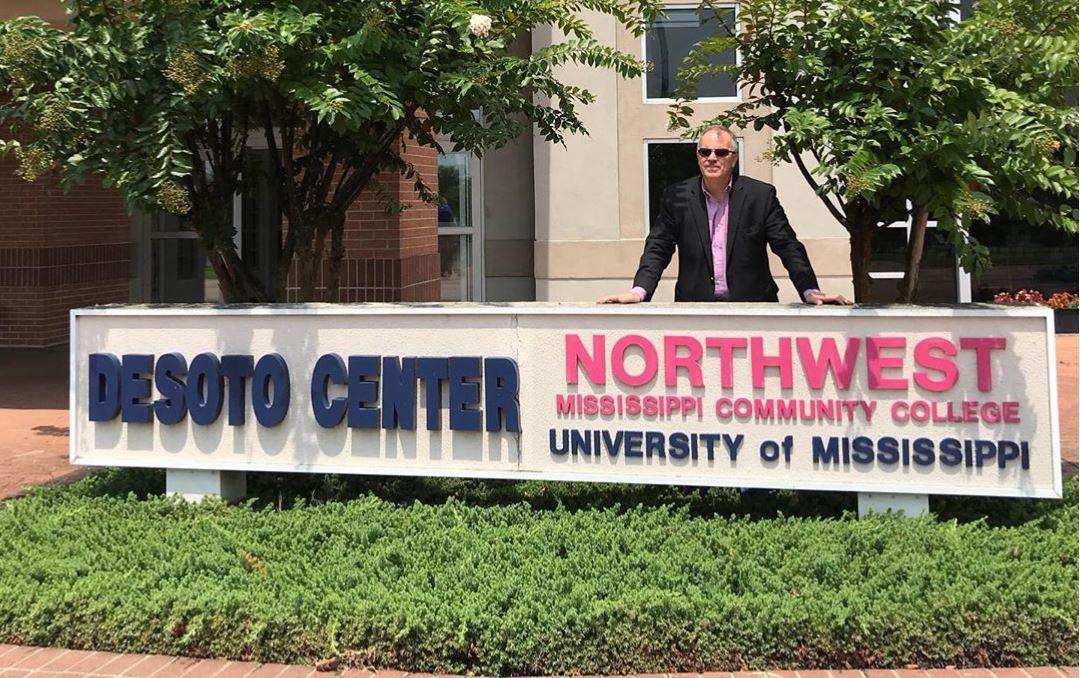 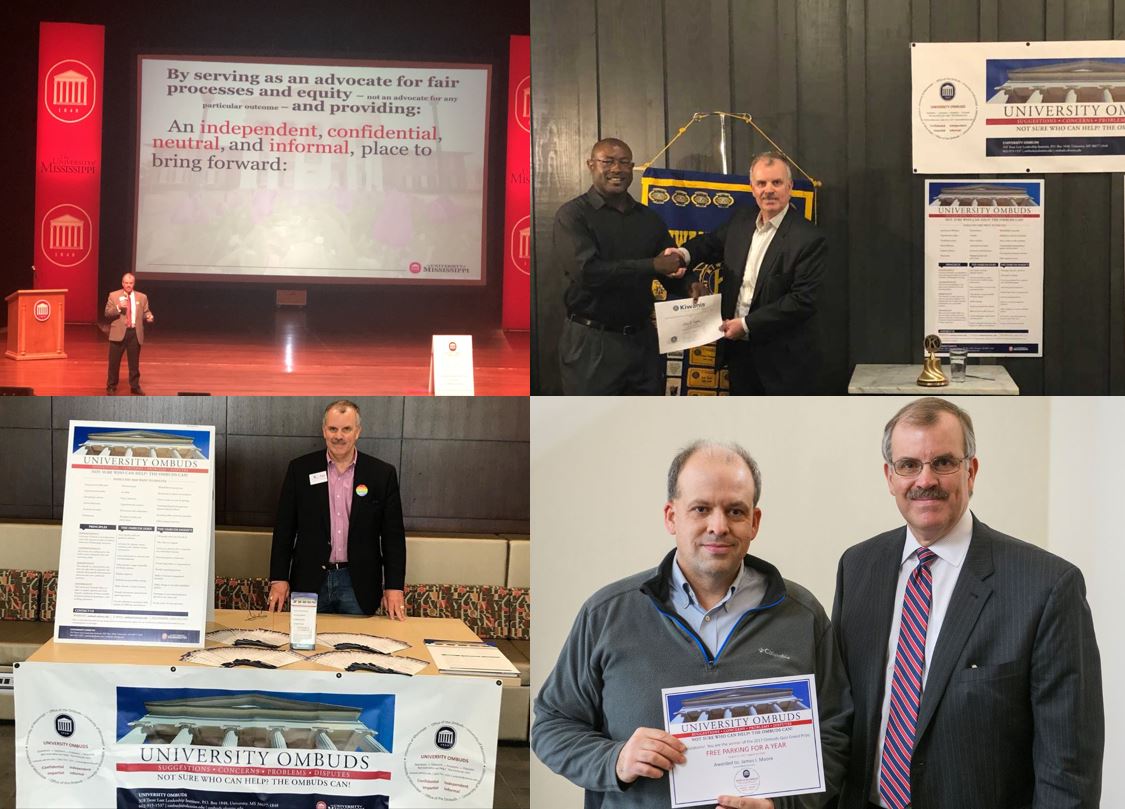 Paul engages in numerous outreach activities throughout the year on behalf of the Ombuds Office. 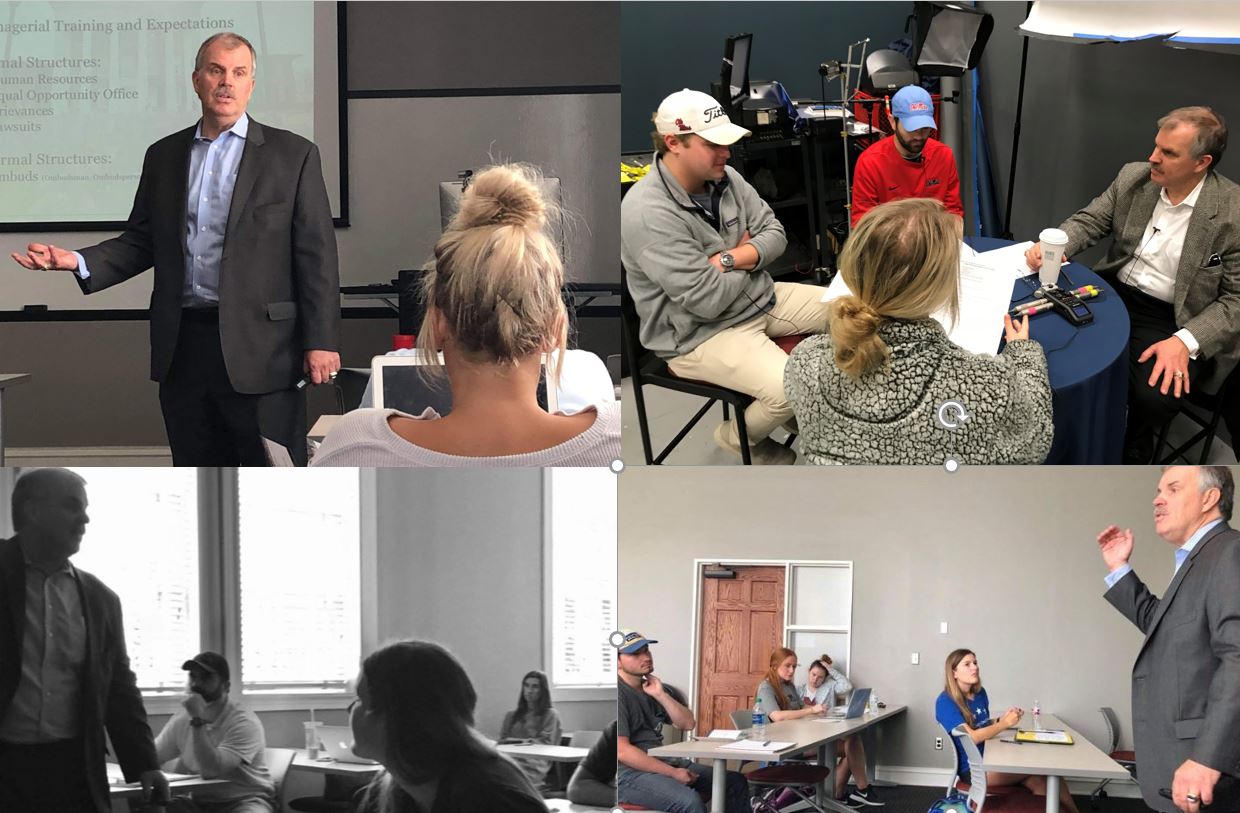 In addition, Paul is a frequent guest lecturer on campus for graduate and undergraduate courses, and serves on a number of standing committees as well as the Working Group on Civility.

Paul maintains an active presence across the UM campuses throughout the workday, in the evenings, and on weekends.

Paul grew up along the beaches and on the bays of coastal New Jersey, and then ventured to the Flint Hills of Kansas to earn a B.S in life science and four varsity letters at Kansas State University. Paul later studied management at Central Michigan University, where he earned his master’s degree. Paul also holds a B.A. in history.

Paul’s office is located on the third floor of the Trent Lott Leadership Institute (LaBauve Hall), in Room 318. 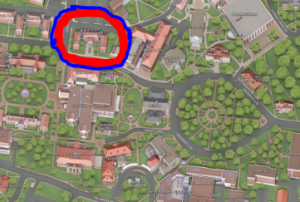 The Creed of The University of Mississippi

The University of Mississippi is a community of learning dedicated to nurturing excellence in intellectual inquiry and personal character in an open and diverse environment. As a voluntary member of this community:

I believe in respect for the dignity of each person

I believe in fairness and civility

I believe in personal and professional integrity

I believe in academic honesty

I believe in academic freedom

I believe in good stewardship of our resources

I pledge to uphold these values and encourage others to follow my example.

In pursuing its mission, the University of Mississippi:

Reaffirms its identity and purpose as fundamentally academic

Promotes inclusiveness in its student body, faculty, and staff

Requires respect for all individuals and groups

Fosters a civil community of shared governance and collaborative endeavors

Practices good stewardship of its resources

Honors the dignity of all employees and compensates them fairly.